Home Following the steps of Sir Arthur Evans in Macedonia

Following the steps of Sir Arthur Evans in Macedonia 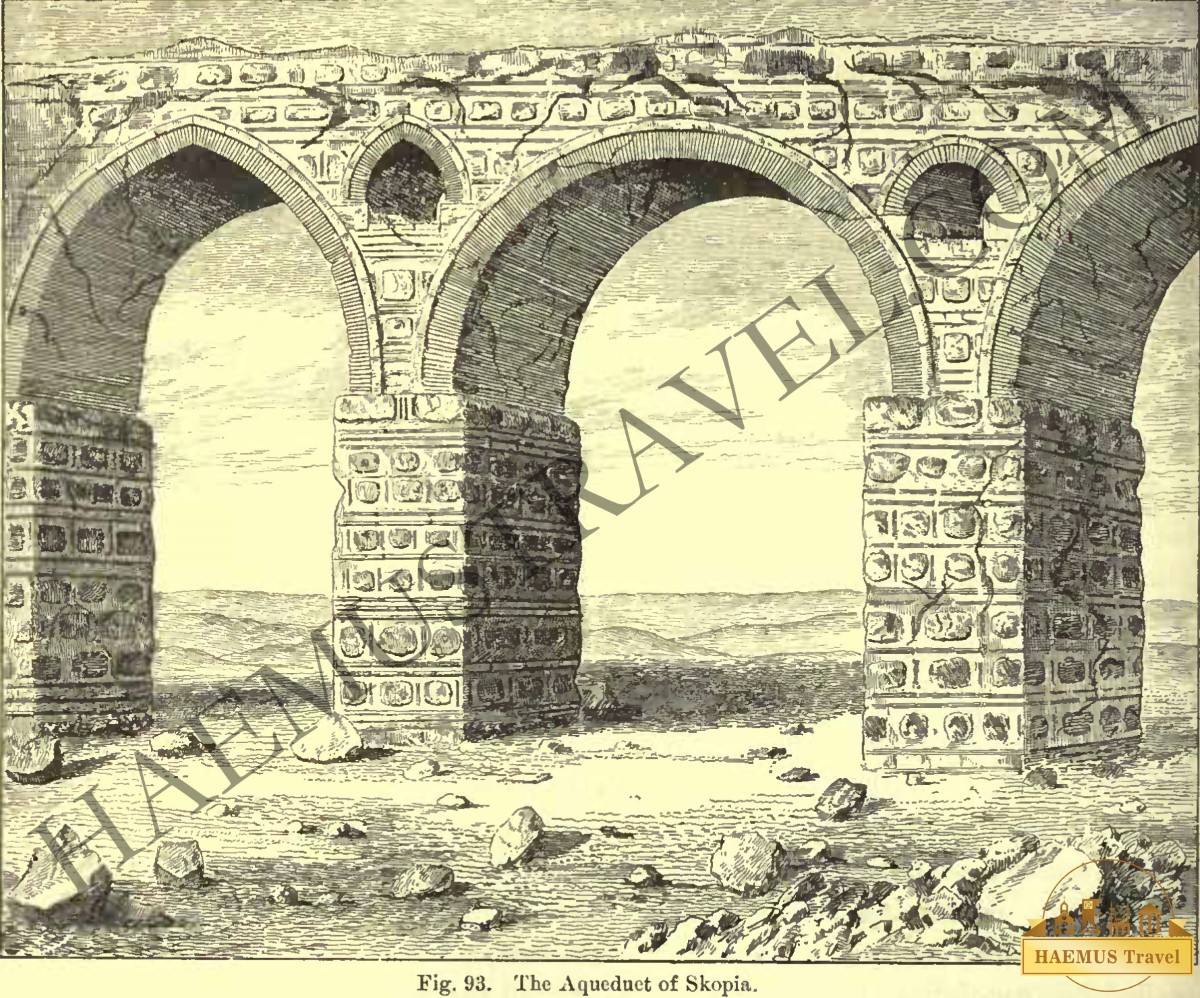 Archaeologist, academic and adventurer Sir Arthur Evans (UK) is best known for unearthing the Palace of Knossos on Crete and for detailing the existence of the Minoan civilisation. Evans was also the first to decipher Cretan scripts Linear A and Linear B, as well as an earlier pictographic writing. Although never officially a statesman or British agent, Evans also played important roles in dealing with governments in the Balkans and Middle East. For that purpose, Evans traveled extensively through Eastern Europe and worked as a correspondent in the Balkans for the ‘Manchester Guardian’.

Evans did a lot of research in Skopje (under the Ottoman rule known as Uskub), as well as in the wider region of nowadays Macedonia. His fascination with the capital of Macedonia as “The metropolitan city of Skopje, the birthplace of Justinian and location of his glorified city Justiniana Prima” as he stated in his publication from 1885, was a staring point for further research in the upcoming archaeological project. 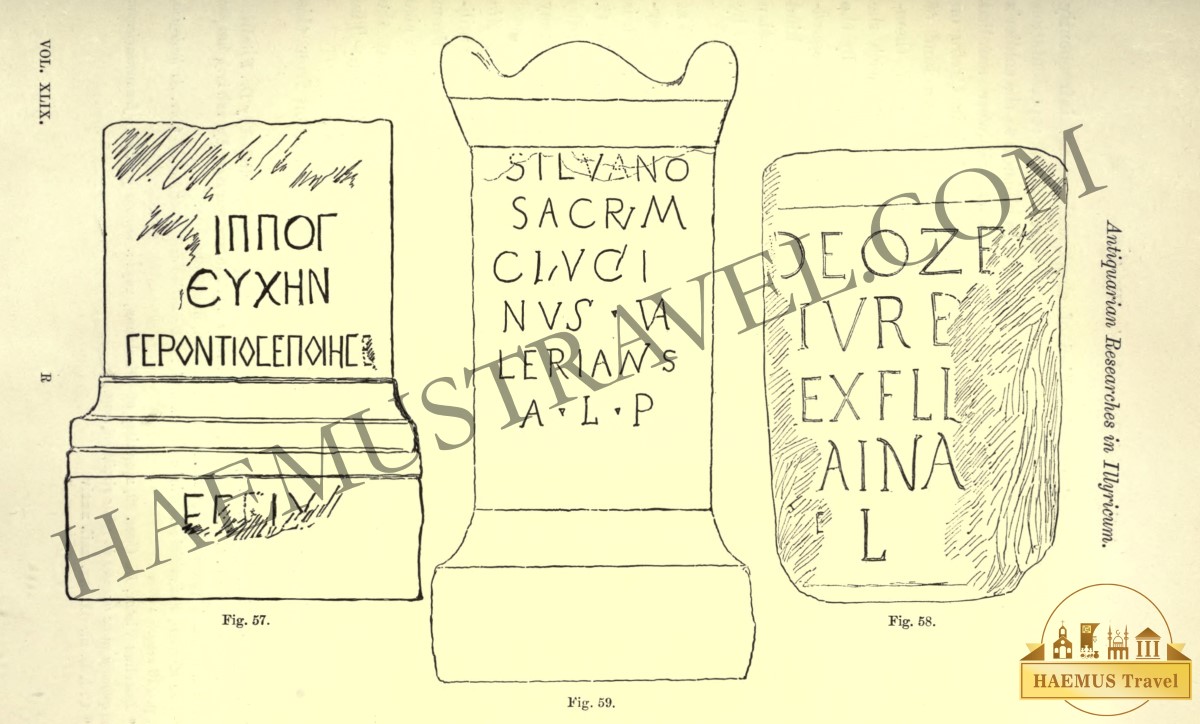 In order to reconstruct his research in Macedonia based upon his publications, we created few tours following his paths in Skopje region and around. 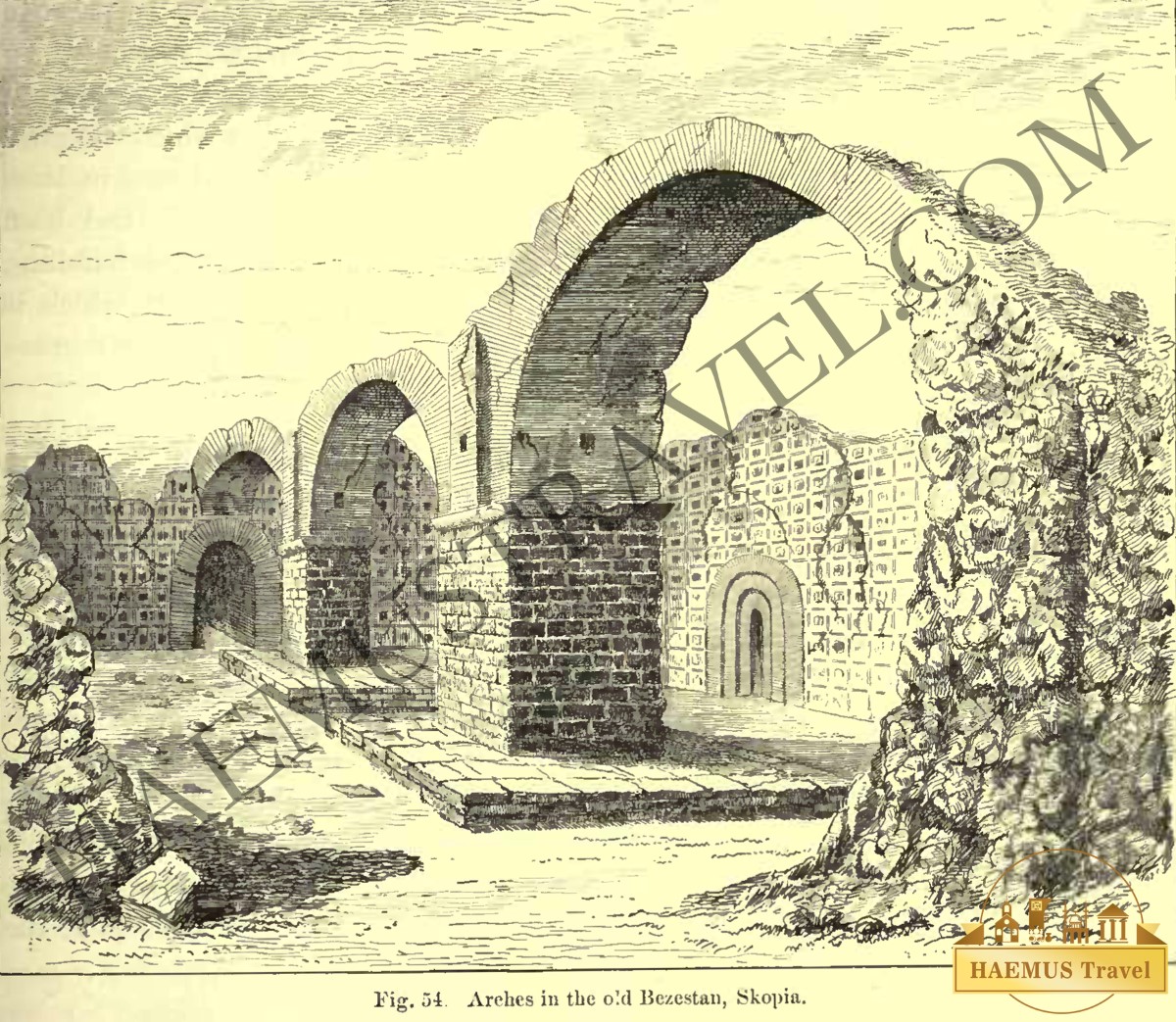