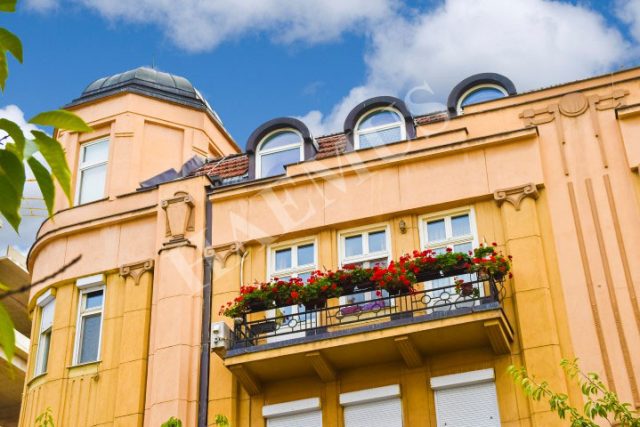 The palaces of Skopje were built during the first half of the 20th century, capturing the charms and spirit of the old Skopje between the two world wars.

Located in the very center of Skopje and in the Bohemian Quarter, in these objects can be noticed the influences of many European styles such as Expressionism, the Art Nouveau, Academicism, Vernacular and the Modern styles of architecture. Often these styles are complemented with elements of the Byzantine tradition, Classicist, Renaissance and Baroque features.

Georgios Zorbas is the inspiration for one of the greatest Greek novels — “Zorba the Greek” by Nikos Kazantzakis, after which the eponymous movie with Anthony Quinn was made. Zorbas came to Skopje in the 1920s as a widow, together with his daughter Ekaterina. They lived in the hotel “Lovec”, later called “Bristol”, next to the old Skopje train station.

He was a good businessman, but also one of the most famous bohemians of his time. Many legends were told about him, and even more stories were written. “Zorba the Greek” did not choose the Hotel Bristol for his stay in the center of the city by accident. From there to the tavern “Marger” there was a distance of some 200 meters, where he and his companions used to stay until dawn. The daily newspapers of those times testify that the taverns in Skopje used to open and close with him, and often times when he went to sleep, the musicians accompanied him to his room with bouzouki music.

In the past the rich and famous of the capital used to live in them. Today, these buildings testify about the life in Skopje which culturally, socially and economically has intensively developed during the period 1918-1941. Most of these palaces represent companies, national restaurants, hotels or private family homes, and some of them host EU embassies.

Most of the palaces of old Skopje are protected by law and proclaimed as cultural heritage of the Republic of Macedonia.

The Bohemian Quarter in Skopje

Located in the very heart of Skopje, The “Bohemian Quarter” is a historical district in Debar Maalo, a walking zone ambient with low residential objects, houses with yards and taverns, spanning over a surface of 6000m². The fist part of the tour through the palaces of old Skopje is the downtown, and the second part is this quarter where you can see also an architecture created mainly in the interwar period (1918-1941) which forges a specific and recognizable image of a certain time and place, relating to an atmosphere typical of the Skopje’s bohemianism.

The Bohemian Quarter is a striking urban and cultural landmark of Skopje, and a tourist attraction for the visitors. Visiting it, you will have an opportunity to familiarize yourself with the city’s history replicated in the contemporary bohemian taverns and interwoven into the local customs, food and music. You will find an extraordinary intangible heritage, because whether while just passing through or while staying in some of the taverns, you are embedding a piece of yourself into it too. At first these streets were named “The Bohemian Streets of Skopje”. Today this part of the city is known as the “Bohemian Quarter of Skopje”. 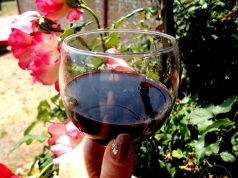 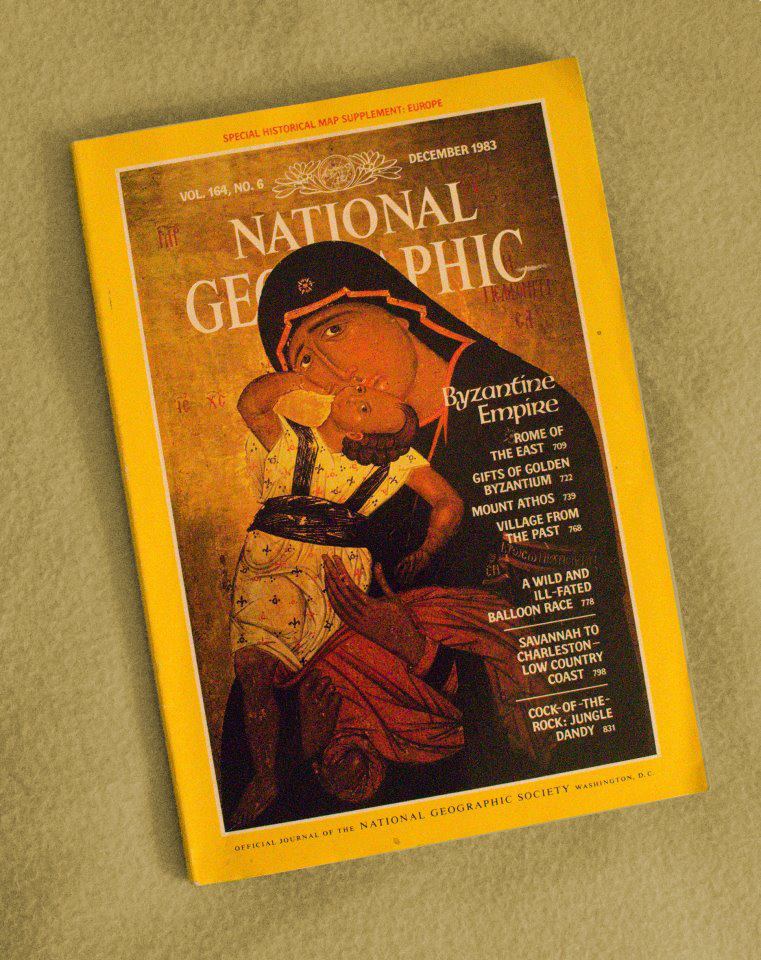 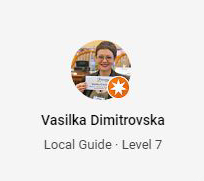