A half day tour throughout Stobi with licensed guide, includes some of the monumental objects such as: the Northern Basilica, the Central Basilica, the Synagogue, the House of the Psalms, the Public Fountain, the House of Peristerius, the Palace of Theodosius, the House of Partenius, the Episcopal basilica and the residence, the public fountain, the Large and the Small bath, the Casino, the Building with arches (Roman forum), the streets that intersected the city and the Theater.

The remains of Stobi are located on the river Vardar and as considered by many explorers and travelers, this is the biggest and the most famous archaeological site in the Republic of Macedonia. Located in the heart of Macedonia, on the crossroads between the Aegean World and the Central Balkan, during the whole period of its existence it was a place where cultural achievements of the ancient world gathered in a unique way. Today, the remains of this famous archaeological site are equally easily approachable from the E-75 corridor of the international highway, thus making it very popular tourist destination in Macedonia. The nocturnal illumination of the city walls and preserved monuments, additionally emphasize its beauty and attractiveness. 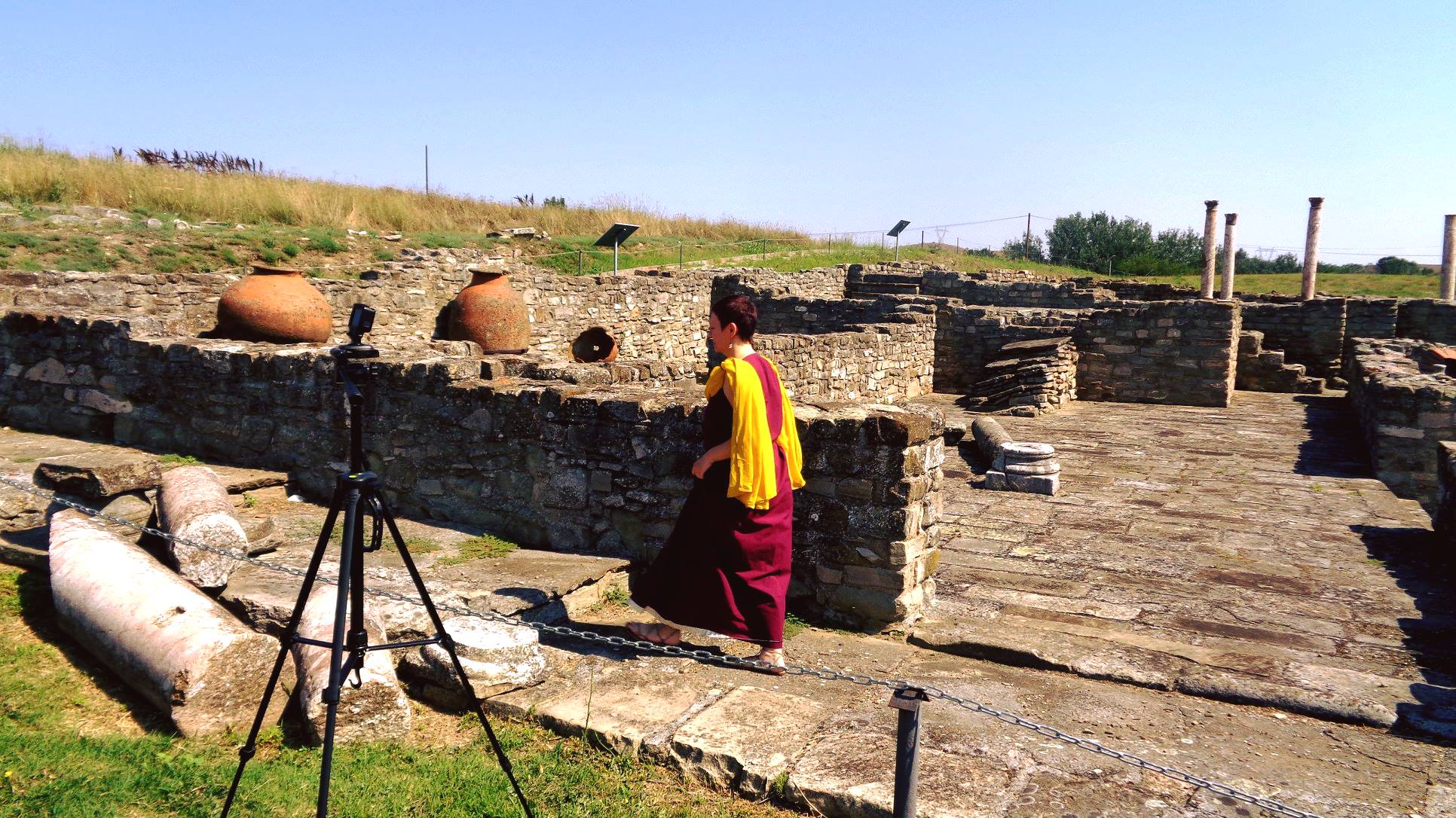 The ancient town of Stobi was mentioned for the first time in 197 B.C., but the beginnings of the town can be traced back at least 400 years earlier and also there are traces from prehistory in the vicinity. The old city of Stobi “…Stobis, vetus urbs…”, as the Roman historian Livy named it, at the confluence of rivers Crna and Vardar, was the largest city in the northern part of the Roman province Macedonia, later capital city of the Roman province of Macedonia – Secunda, an important urban, military, administrative, trade and religious center of two large empires: the Roman and Early Byzantine.

The preserved buildings of the town include a theater built in the 2nd century A.D., luxurious palaces with fountains and mosaics, as well as church buildings of the basilica type with floor mosaics, wall mosaics and fresco-paintings. The Partenius’ palace, where Emperor Teodosius was a guest in 388 A.D. and the Peristerius and Partinius palaces are also of exceptional beauty. 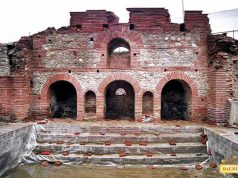